Teens with borderline personality disorder engage in more extreme behaviors — and more often –than the average teen, and these behaviors impair their social, school and working lives. — Dr. Alec Miller

Signs of BPD in Teens

In order to halt BPD in its tracks, it’s important to recognize the indicators of it and begin treatment immediately. To be diagnosed with BPD, five out of the nine symptoms have to be prominent. According to the American Psychiatric Association, the common indicators of borderline personality disorder in teens includes:

Call us today, at 844-413-1999, to learn more about how we can help deal with borderline personality disorder in teens. 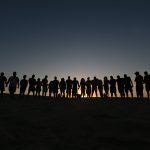 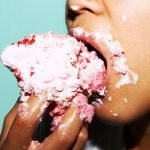 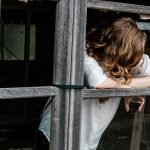