What was this study about? 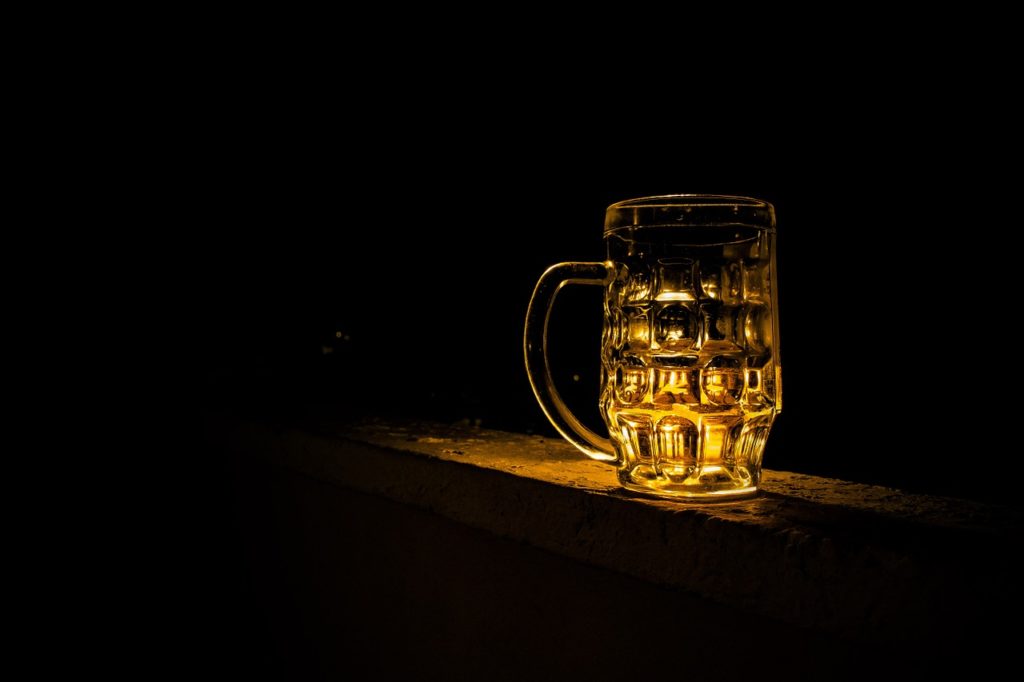 The overall goal of the research was to see if there was one specific aspect of inhibition that could predict whether or not teens would feel the desire to binge drink or engage in alcohol abuse in teens.

How was the study carried out?

The subjects of the study, ranging from the ages of 18-25, were given three tasks which involved motor responses to a variety of stimuli. Each task represented one of the three aspects of inhibition behavior mentioned earlier.
Each subject completed a detailed questionnaire which included information about their overall alcohol use, general information about the individual, and their history of alcohol abuse. Every couple of weeks, they took an online log of their alcohol consumption. When the study was almost over, they returned to the lab to perform the three tasks given at the beginning of the study again.

The researchers found that a teen’s ability to stop or prevent their response to stimuli was the most important factor in predicting whether or not the teen would engage in binge drinking. Teens who were not able to prevent themselves from responding to stimuli when tested (AKA who didn’t exhibit self control) during the study were more likely to have a higher number of drunk days.
The researchers believe that there is much more work that needs to be done in order to make definite conclusions about what causes teens to binge drink and what leads to alcohol abuse in teens.

Have a teen who needs help? blueFire Wilderness as a solution

blueFire Wilderness, a wilderness therapy program for teens ages 11-17, can help your teen struggling with issues like substance use, anxiety, defiance, and depression, find success.
For more information about blueFire, please call 1 (844) 413-1999 today.

This website uses cookies to improve your experience. We'll assume you're ok with this, but you can opt-out if you wish. Read More

While we collect data for internal usage, we never sell information to any third parties. Do Not Sell My Personal Information