It’s common for parents to worry about media influence on teens. Nowadays, there are so many shows and movies depicting sexual interactions among very young teens (Pretty Little Liars, for example) that are specifically made to target that audience. But is there any evidence that parents need to be worrying about media influence on teens? According to a new study and extensive review by multiple departments from various esteemed universities, there’s not. Psych Central recently covered the details of the study. 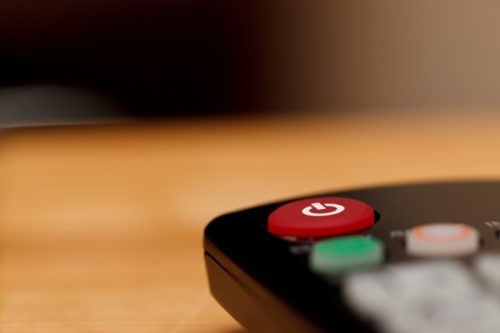 Media influence on teens not as strong as parental influence

According to the researchers, the blame for early sexual behavior in teens should be shifted to parenting tactics and government policies. Government data has actually suggested that teens are taking a longer time to engage in sexual activity and teen pregnancy is at a historic low–even though teens are much more exposed to sexualized media today.

Christopher Ferguson says, “Evidence for an association between media and sexual behavior is minimal…That is to say, when information from parents or schools are lacking, media may become the only source of information on sexuality.”

This shows that only when a parent or school system isn’t involved in teaching and educating a teen about the morals surrounding sexual behavior does media influence on teens lead to early promiscuity. This calls for further sex-education from not only parents, but from schools as well.
Using media influence on teens as a scapegoat only takes responsibility off of schools and parents–it doesn’t solve the problem. While the media may influence attitudes about sexual behavior, the analysis shows that it doesn’t really lead to actual actions.

Parents and schools have large responsibility

This website uses cookies to improve your experience. We'll assume you're ok with this, but you can opt-out if you wish. Read More

While we collect data for internal usage, we never sell information to any third parties. Do Not Sell My Personal Information