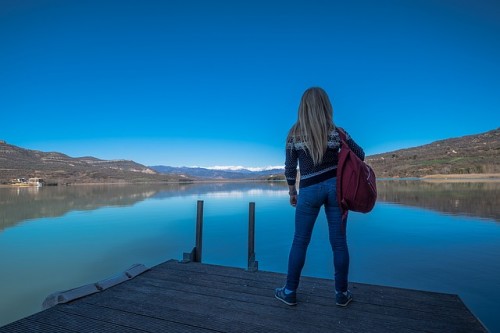 Building self esteem in teens begins at home. Only too many parents find themselves in a situation where they believe “tough love” strengthens their child’s spirit. Spoiler alert: it doesn’t.
In many ways, a child is a reflection of the parent. While a child builds their personality, they are affected by outside factors: their peers, their environment, the media. But the strongest influence of all comes from the people they live with – the parents. A parent is a role model – and if the child believes that the parent doesn’t find them up to standards, they can be devastated. In a similar manner, if a parent is distant (working long hours, for instance), a child may take it personally. Self esteem in teens is a volatile thing and it’s far from rare: for example, some 70% of girls believe themselves to not measure up to standards in some way.
Not only are issues with self esteem in teens extremely common, but they can potentially be very harmful. For some, it can take the shape of an eating disorder. For others, it can cause anxiety and stress which, in turn, can lead to a decrease in school performance. Low self esteem can lead to feeling unsatisfied or make a teen turn toward substance use. If the issue is not addressed, it can quickly spiral out of control and harm your teen’s future.

Promoting Self Esteem in Teens

As a parent, there are several ways you can help build self-esteem in teens. The first step to keep in mind is that, while the process may take some time, your teen will come out stronger and happier than ever before. Since the parent is the dominant force in their child’s life, they have the most power to encourage their teen to build self-esteem.
Some of the tips to help promote self esteem in teens include: 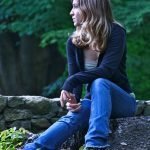 An Invisible Danger: Cyberbullying in Teens

Is your teen refusing school? Four reasons for school refusal in teens 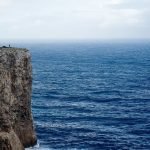