Math, english, science, and history are core classes that every client takes when going through grade school. Now, more and more schools are introducing classes and tests based around grit and gratitude. A recent addition to the Elementary and Secondary Education Act introduces the ability for schools to grade children on noncognitive traits like perseverance and grit. But is that the best way to measure success in teens?

Can non cognitive-based testing lead to success in teens?

In California, a few districts have already implemented social and emotional learning (SEL) in their curriculum. Some of this SEL training has shown positive results. In a 2011 analysis of some of the top evidence-based SEL programs in California, there were significant improvements in social and emotional skills, behavior, attitudes and schoolwork. These are all things any parent would want to see within their child. 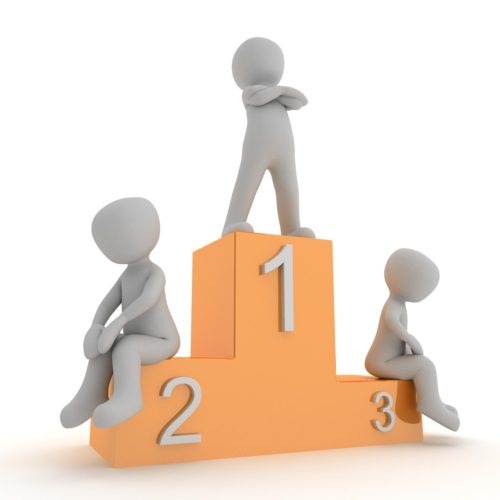 So what’s the argument against these programs and their effects on success in teens? Well, apparently, the way these noncognitive traits are tested was never designed for an academic setting. It’s all designed around a research-based setting. So measuring thousands of teens on how gritty they are or how much perseverance they have may not be 100 percent accurate to their actual abilities.
On the plus side, teachers may be able to identify who needs a little more help in areas like perseverance and grit. These assessments can help teens look inwards and determine their greatest strengths and weaknesses.

Can grit and perseverance be taught?

According to Angela Duckworth, a psychologist at the University of Pennsylvania and author of the bestselling book, Grit: The Power of Passion and Perseverance, teaching things like grit in lesson plans may be difficult and may not always lead to success in teens. Although grit is something that can be learned over time, it is usually done so unintentionally. There is no strict guide of how specifically someone can learn grittiness or perseverance.
It’s also really hard to assess progress of learning grit and other non cognitive traits. Self-assessments can be skewed based on how critical an individual is of themselves as well as the pressure of their environment at the time.

blueFire Wilderness is a wilderness therapy program for young people ages 11-17 designed to inspire success in teens struggling with emotional and behavioral issues like depression and anxiety.
For more information about blueFire Wilderness, please call 1 (844) 413-1999 today. 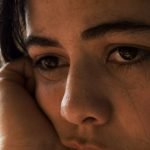 Challenges with Millennial Teen: Why Are Teens Taking Longer to Grow Up? 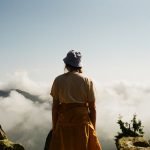 Previous reading
Understanding OCD in Youth
Next reading
Lean On Me: Sharing Feelings with Trusted Person Can Help Depression In Teenagers