It’s normal for parents to worry about teenage drinking. According to tons of studies, alcohol is more of a gateway to harder drugs than marijuana–which is worrying because many more teenagers drink rather than smoke marijuana. By the age 18, 65 percent of teens would have had at least one alcoholic drink. Obviously, this is a huge issue for parents. Teenage drinking can lead to many complications down the road–but there may be a new way to dissuade teens from alcohol. In a recent Live Science article, a new study found a pretty effective way to keep teenage drinking down.

The researchers in the study conducted at Wake Forest School of Medicine discovered that clear set rules about prohibiting drinking alcohol vastly helped in decreasing teenage drinking. Now you may be thinking, “I set rules for my child about drinking!” I’m not saying you don’t, but the important thing to consider is if those rules are clear and you’ve laid them out for your teen. 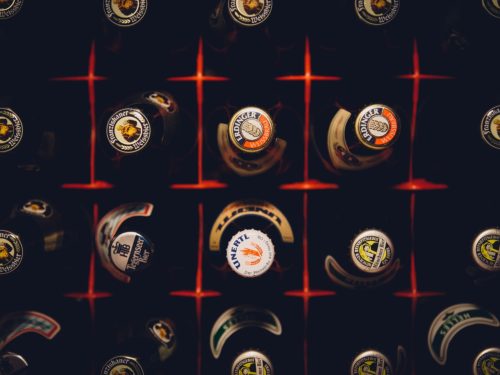 In the study, they looked at 1,100 teenagers in the US and young adults between the ages 15 to 20. The individuals reported their drinking behaviors and what type of rules were set out for them by their families. The researchers found that teenagers whose parents set obvious rules against drinking were 35 percent less likely to go to parties with alcohol in the past 30 days.
Furthermore, 60 percent of the individuals said they’ve recently gone to parties with alcohol–but for individuals whose parents had clear rules set against alcohol, they were 38 percent less likely to participate in teenage drinking. About 58 percent of the participants in the study reported that their parents had set clear rules against underage drinking.

What you can do as a parent

While it may feel like your words don’t have any effect as a parent, this study shows that they most certainly do. Though it may seem like it’s obvious you don’t condone teenage drinking for your child, stating it obviously and clearly can have a huge effect on whether your child is going to partake in underage alcohol use.

substance use in teensteen drinking

A Major Issue: Four Causes of Teen Drug Use